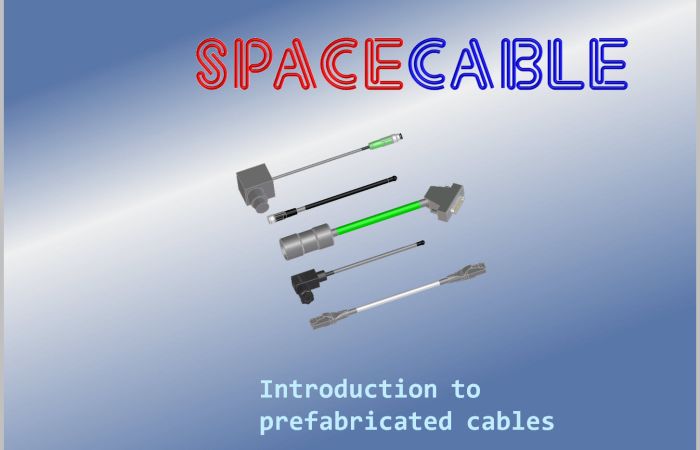 Users can create 3D models and store their prefabricated cables in SpaceCable. They can be loaded, snapped to their counter parts, the cable path can be freely modified. Using ECAD files, even the loading and snapping can be automated. 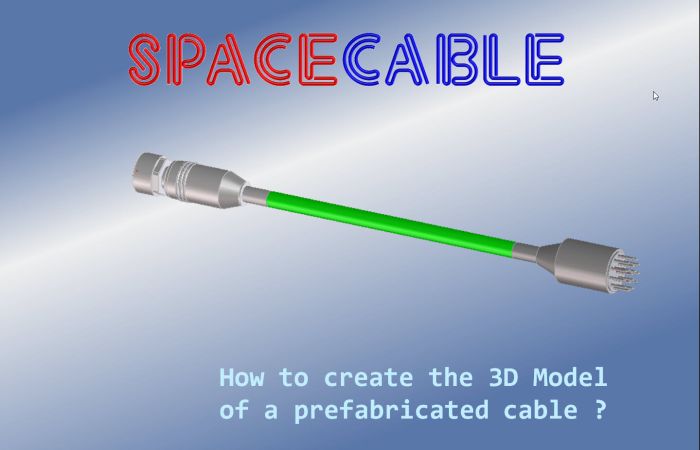 How to define a prefabricated cable in SpaceCable ?

A prefabricated cable assembly has 4 sub parts. After they are modeled, attributes and snap coordinate axis have to be added to their end parts. 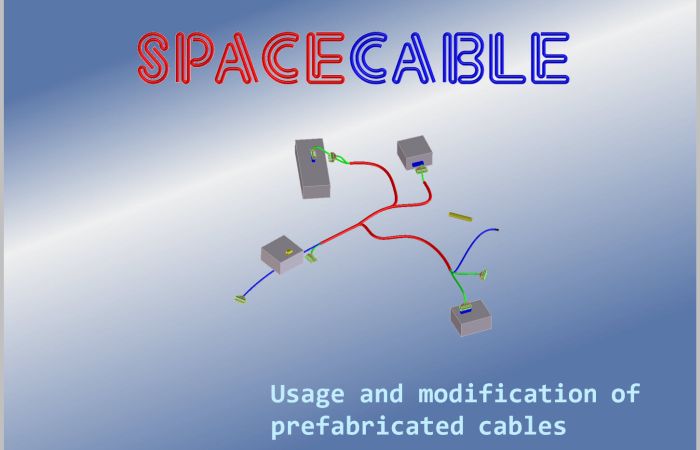 Usage and modification of prefabricated cables

Prefabricated cables can be used in the same way as wires. Their connectors can be moved, the cable path modified, into channels and virtual guides pushed, the cable lengths inquired and monitored

How to save the prefabricated cable to Model Manager and add it to "Cable Library" ?

After having the 3D model of the cable assembly, it can be stored into Model Manager. Even though cables can be directly loaded from Model Manager, the preferred method is to load the cables from the "Cable Library" of SpaceCable. 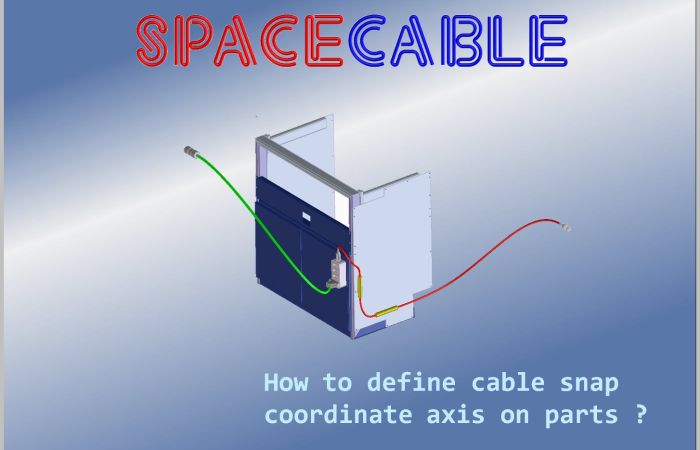 How to define cable snap coordinate axis on your own parts ?

in this video we see how to define the coordinate systems on your electrical components for automatic snapping with cables. 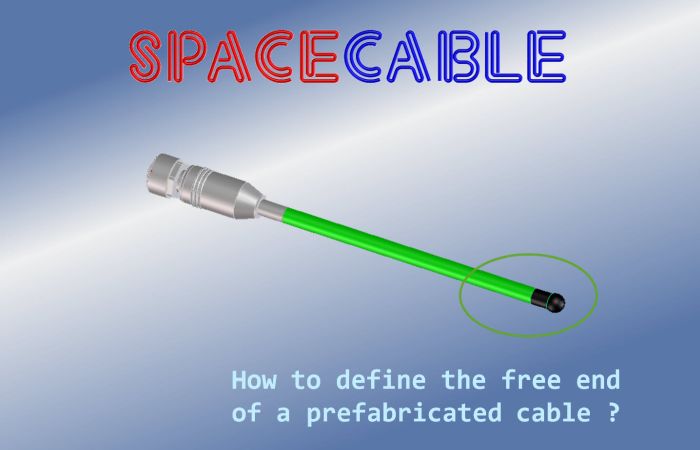 How to create 3D model of cable with the free end ?

At SpaceCable users must add special end-parts to the free ends of the cable. They are created with a special function. Free end parts already have their coordinate systems and the connection faces of free end parts are already defined. 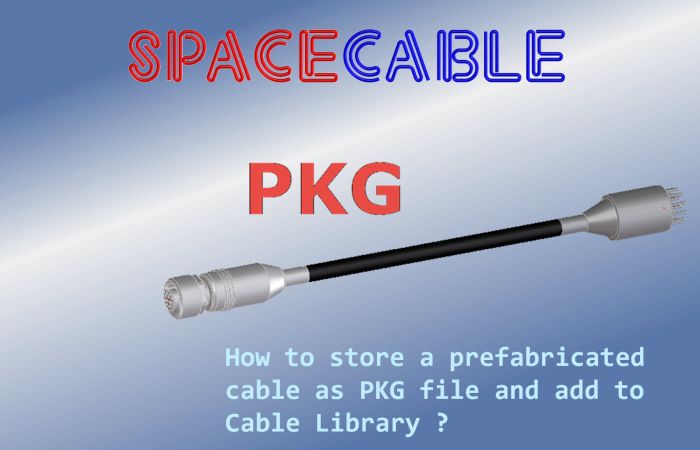 How to define cable, save it as PKG file and add it to "Cable Library" ?

In this video we will show how create a cable assembly, how to define it and store as PKG file and finally how to add it to Cable Library. Users can load a cable - as PKG File from the file system or - from PTC Model Manager or - from PTC Windchill.